I found it was small enough that it didn’t have to be uploaded through CPanel manually, which is always a plus.

I might have also liked a written checklist PDF, because sometimes, those are easier to follow and take less time to review than a video, but it wasn’t a big deal.

Each Twitter account you enable on your site is considered a “Campaign” in WP Tweet Machine, and so you’ll need to add and authorize some accounts in the Campaigns screen before you can start posting to your twitter accounts.

Once again, it’s all very easy, and the instruction videos are well done, and helpful.

In the past, some of the tweeting plugins I’ve used have failed to post, without giving any way to find out why. But WP Tweet Machine does log it’s activity on the campaign, and let you see not only what links were posted, but which ones succeeded, which ones failed, and basic error code.

Now one very small thing I noticed that I didn’t like that much was that some of the feeds I chose were hosted off domain, and run through a tracking link on their own domain, which means you could see a somewhat ugly, unfamiliar link in the tweet itself compared to seeing the real URL. (MOZ.com is one that is running their feeds through a tracking site like this)

This is not however, the fault of WP Tweet Machine– just a side effect of the way Moz has chosen to host their feeds.

WP Tweet Machine's tracking log shows you which posts are failing, and gives you a clue as to why--
very nice feature!

WP Tweet Machine also allows you to use two more sources of content for tweets to your accounts.

First, you can select YouTube Channels to pull videos from and tweet to your accounts.  You will need a Google API key to use this feature, but once again, there is a very good video tutorial showing the steps to get one.

Automatic Retweeting and Following Other Users, from Usernames, Hashtags, and Keywords

Another neat feature I particularly liked was the ability to set up retweets and following of other users based on either a Twitter @userid, a #hashtag, or a keyword.

WP Tweet Machine is subtle about this– in other words it doesn’t spam away by retweeting or following too often. Which is good for your account.

Retweeting and following are two tactics that work very well when used in moderation to help you build followers, and get people talking to your account, which really just means better visibility and your account looking more like a real person than a bot.

It’s come to my attention during a conversation with Ankur this morning that WP Tweet Machine will also manage your follower to following ratio for you.

This is important because there comes a time where Twitter won’t let you follow any more people if enough people are not following you compared to how many you follow.

So WP Tweet Machine will randomly unfollow a few people every few days who haven’t followed you back. So you won’t even have to go prune the unresponsive tweeters from your list yourself.

Normally, I don’t talk about OTO’s in my product reviews because they are not a part of the product I’m reviewing, and are prone to change without notice as marketing teams work on improving conversions, and the offers.

But in this case, I’m going to go ahead and mention that there is a Pro upgrade with a few more features that is worth a look.

Some of the beneficial things included in the Pro version of WP Tweet Machine are:

My Results after 12 Hours of Testing

After setting up a number of feeds, and adding usernames, hashtags and keywords to the Retweet/Following Section, I let the plugin do it’s thing for about 12 hours and checked back in the morning.

Overnight, I gained 6 new followers without doing a thing other than setting up the plugin. The plugin also auto-followed about 30 people in those 12 hours, which is infrequently enough not to set off Twitters follower spam limits.

Number and Quality of Tweets Sent

The plugin tweeted about once every half hour, for a total of 24 new tweets of very relevant content in my niche area, thus building my account’s authority in the seo and content marketing niches. I was actually really pleased with how good the chosen content was which came from feeds. 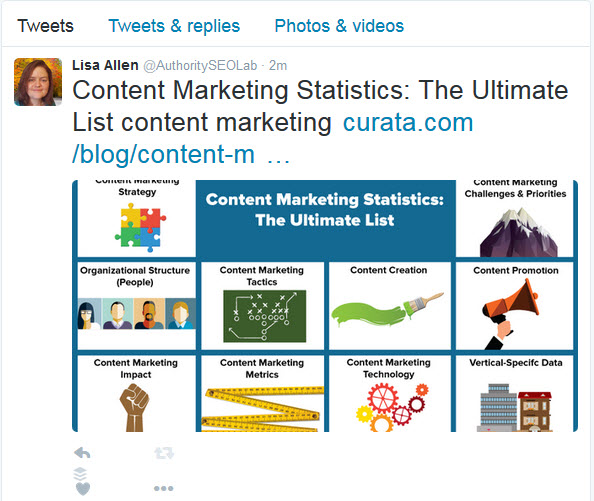 The plugin only found and retweeted one other user’s tweet in the 12 hours, which it picked based on a keyword I had configured. However the post had nothing to do with my niche, aside from it contained the word blogging. So I think in future, I’ll be using more hashtags, to find things to retweet automatically.

On checking my follower count the following day, after 36 hours of the plugin tweeting, following and retweeting, my followers had grown to 139 people according to the stats in the dashboard.

The real number when I checked was actually even higher than that, but the plugin appears to check only once per day at about the same time. 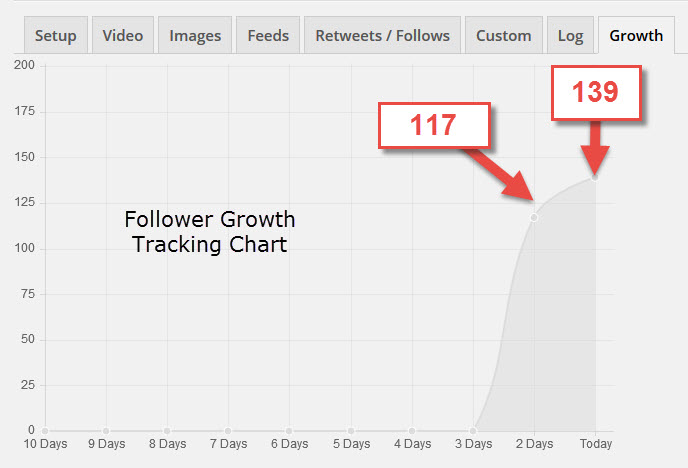 This is going to be my last results update to this post, but I just wanted to add one more because I have started to see more really excellent activity on my Twitter account for this blog and I wanted to share what I see going on at the 3 day mark.

Follower Growth is Starting To Accelerate

My current follower numbers are up to 167 on my growth chart, as shown below, but by the time I got to the computer this morning to look, the number actually had reached 188 followers. Remember when I installed the plugin on Tuesday afternoon, I had 117 followers. 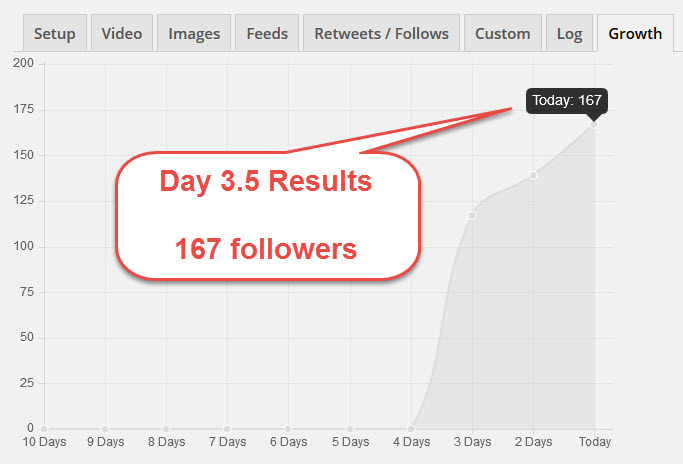 After 3 1/2 Days of WP Tweet Machine Use, My account has grown to 167 Followers at time of check.

Another interesting effect that I see starting to happen on day three is other users waking up, and retweeting my posts, tweeting at me with thanks for following notes, and even some favorite-ing of my tweets.

There were more than 18 of these kind of activities this morning when I looked in on the account, which all means social signals for me and my brand. 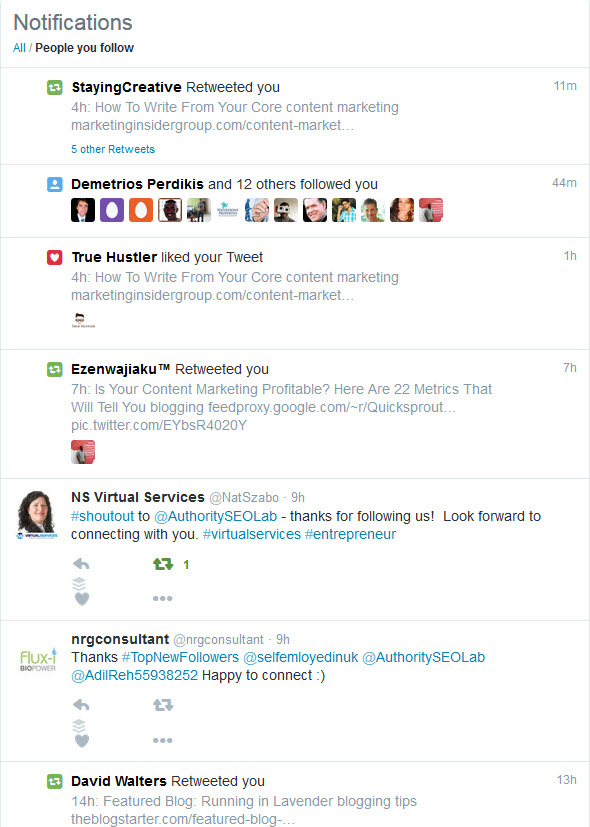 Some of the interactions with my account from other users on day 3 of WP Tweet Machine use.

As you can see from my own results in just a short period of time, WP Tweet Machine is a valuable addition to your social media account management toolkit.

It not only will grow your followers on autopilot without you needing to touch it much, if at all but it will also do so in a way that gets real, natural engagement from your followers.

WP Tweet Machine will be staying here at Authority SEO Lab, to help me manage my twitter account for future growth, so I can recommend it, based on the results for your business too.

I give WP Tweet Machine 4.5 stars and a solid BUY recommendation.

PLUS... When You Grab WP Tweet Machine Through Me, You'll Also Get This Amazing Bonus Package Worth $485! 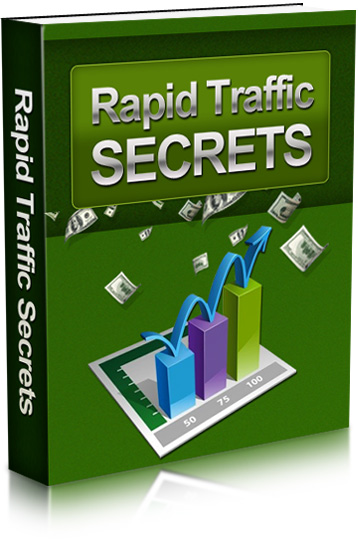 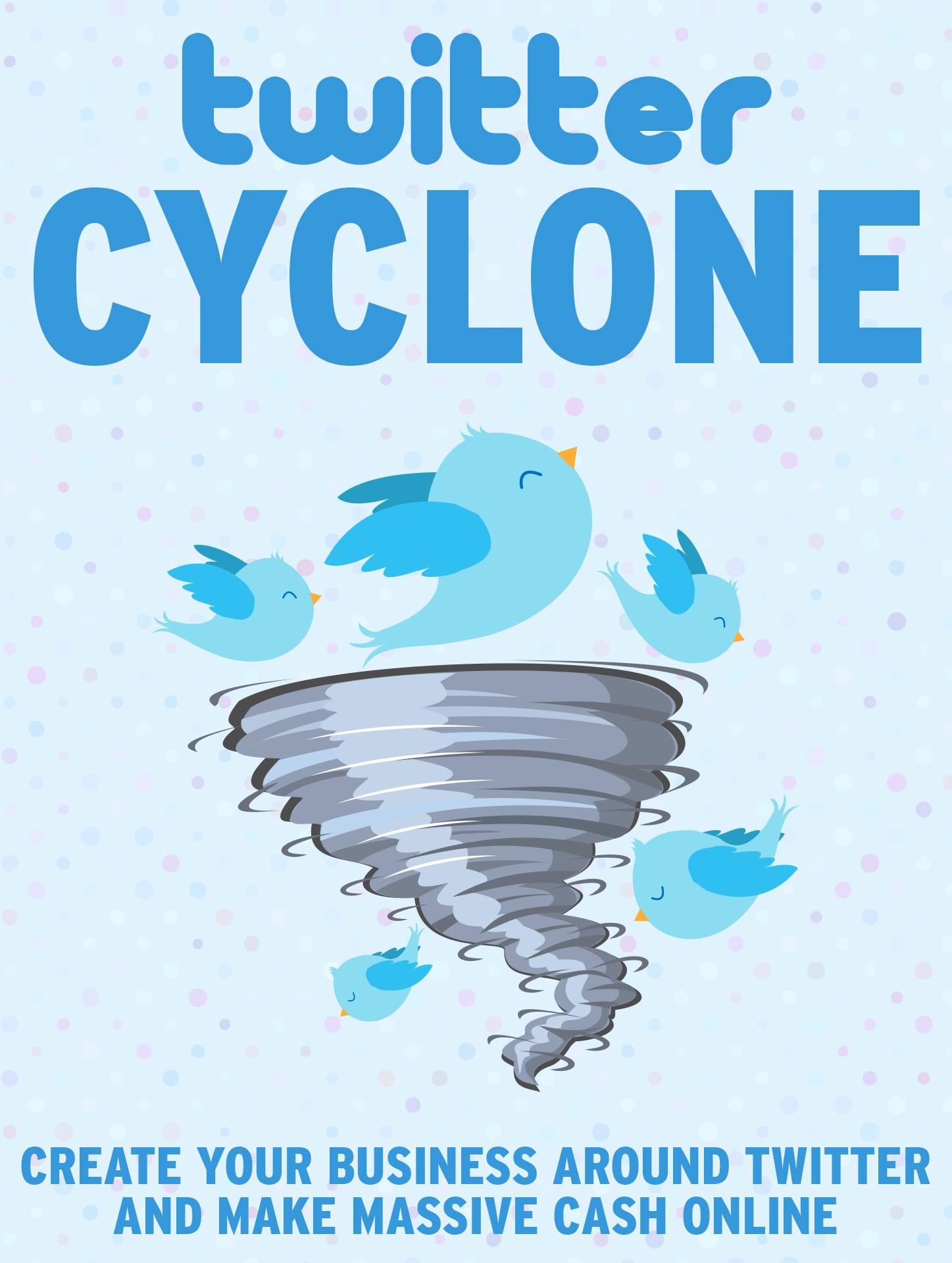 Everything you need to setup your accounts and start making money. 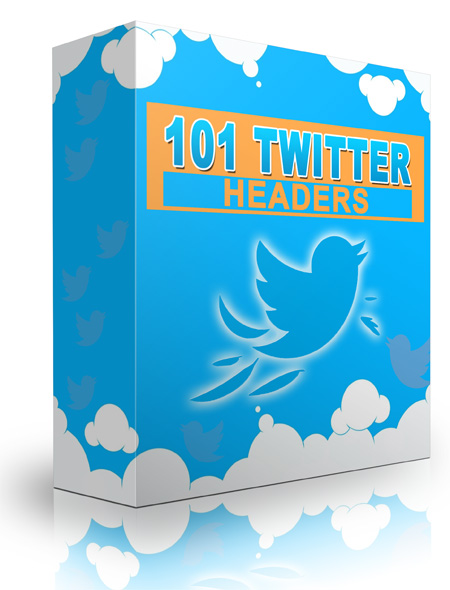 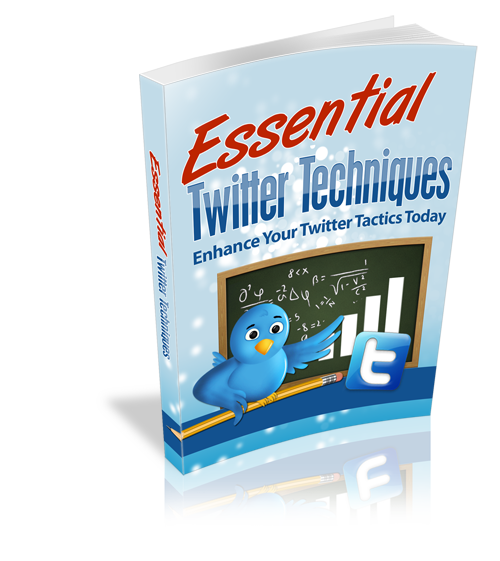 You'll learn how to avoid over promoting, how to participate with the community, how to make the most of you account and much more. 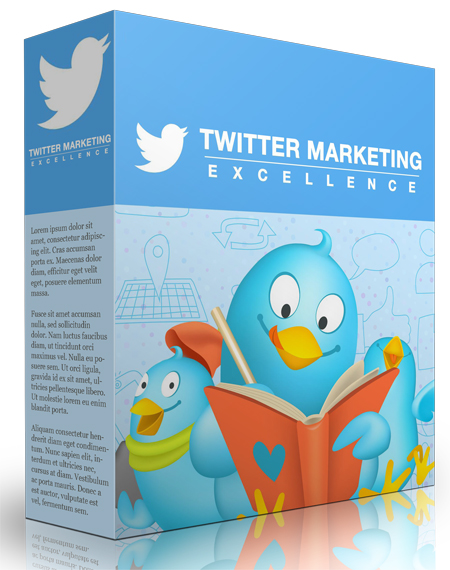 An full series of video tutorials on Twitter marketing.

This advanced course will take your Twitter marketing to the next level.